Please allow time for this page to load the music is large.... Dede 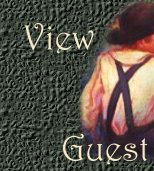 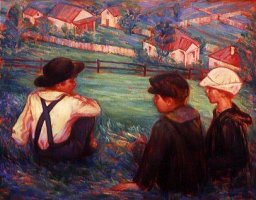 Support the
fight against
Breast Cancer

Song "I Wonder" by
Jerry Morris

Thank you so much Jerry for allowing me to use your music....Dede